The new generation 3000 Series Grassfarmer® is the one farmers have been waiting for. The 3000 Series is an improved and more refined version of one of the world's most popular grass drills.

Aitchison has raised the bar yet again with a redesigned seed drill specifically aimed at making even lighter work of reseeding or renovating existing pastures.

Engineered to exceed your expectations with a raft of new and improved features, the Aitchison Grassfarmer® range comes in a choice of models. Built with the sort of quality workmanship you would expect from a company that has built seed drills for 50 years, the Grassfarmer® models are available as tine and T-boot, or as concave disc opener versions. Used in a variety of applications, the Aitchison Grassfarmer® models require a minimum of maintenance and have the ability to sow accurately, from as low as 1kg up to 350kg of seed per hectare. 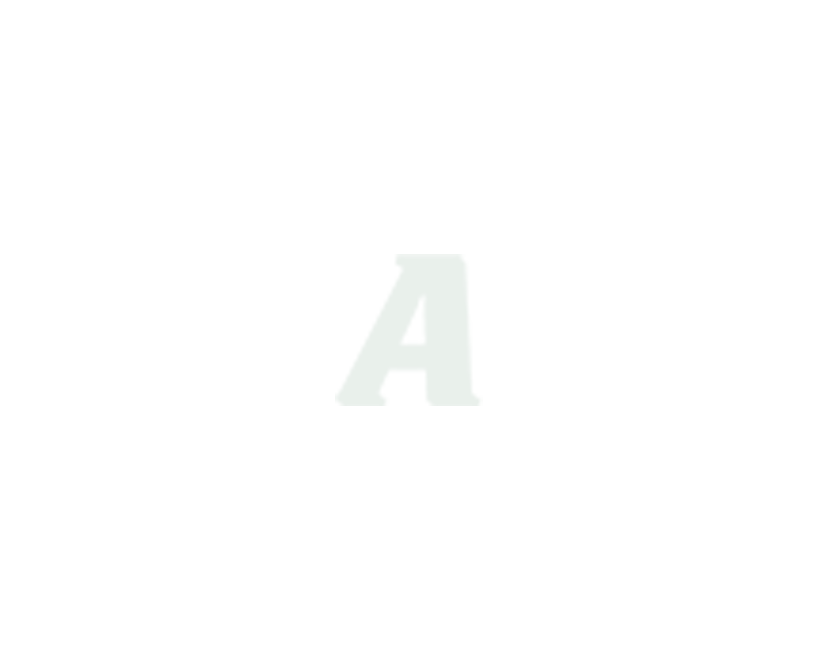